What’s in the Name 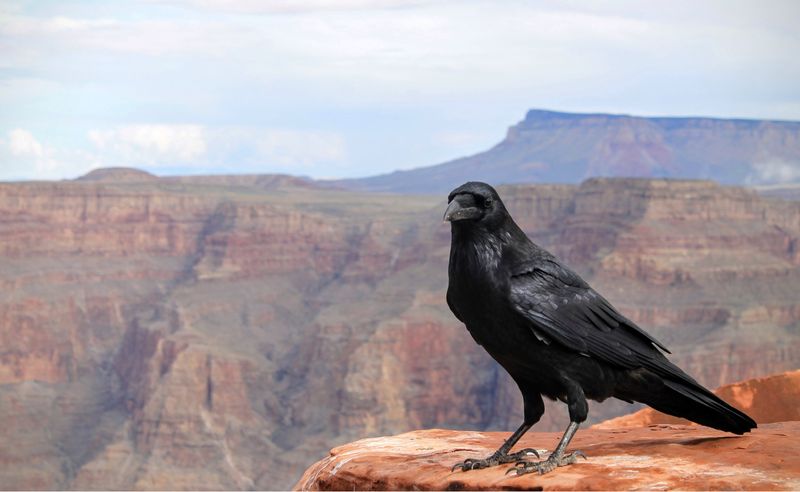 What’s in the Name

This blog introduces things you wished you knew about DiligenceVault Series!

Growing up I repeatedly read the moral story (Aesop’s fable) about a clever crow. One fine day, an extremely thirsty crow was flying around in search for water. The crow came across a pitcher with a long and narrow neck, and water at levels beyond reach. Although frustrated, the crow did not give up and thought about an idea. The crow started picking up the pebbles around the pitcher and dropping them into the pitcher. As the archimedes principle would tell you, the water level started rising, and soon enough it was high enough and within the crow’s reach.

Moral of this story was: Think creatively and work hard, you may find solution to any problem.

This all came back to me when I saw an image on LinkedIn as I was starting to build a tech-enabled platform for the investment management industry.

In this image, the author has depicted clever crow from the moral story, as now being bested by a modern crow. The modern crow simply dips the straw in the pitcher to reach the water.

Moral of this image: Update yourself- it saves a lot of extra effort.

Given the platform vision was to use technology in simplifying manual and process complexities in researching managers, the name ModernCrow was appealing. However, I realized that this is not a universal fable, and there would be a lot of explanation risk around the name! And while we could say we are building the straw to save a lot of extra effort, it wouldn’t be cool to call our users “Crows”, the way we fondly refer to our users as “Vaulters”. Therefore, DiligenceVault it is!

Kids friendly video of the fable 🙂 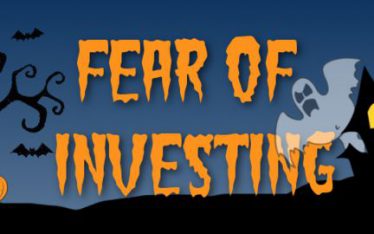 Fear of Investing
Investors are capable of rational decision making. But we often see investing behavior edge on the side of irrationality. If all investors were rational, we would not see severe drops...
1 Likes 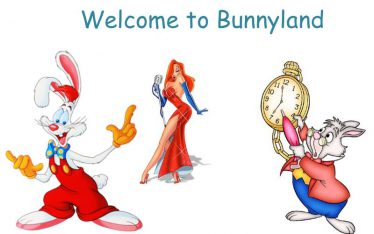 Diligently Finding Alpha to Survive Bunnyland
These are challenging times for asset owners, particularly those with liabilities or obligations to fund with financial returns, such as pension funds, insurance plans, and endowments and foundations whose budget...
Likes 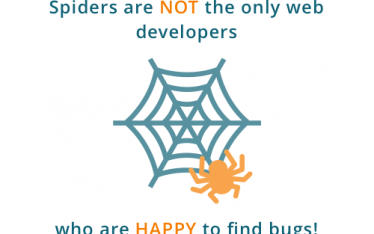 You call it creepy, we call it client service
Historically, products traditionally won via a strong distribution and marketing, or the superior quality of the product; the client experience per se did not seem to be of focus. Increasingly...
1 Likes